Joe Bachman & The Tailgaters are a Nashville-Based 5 piece Nationally Touring Party Band. With a tattoo of Bob Marley and Bono on his right arm and the face of John Lennon on his left leg, Joe Bachman doesn’t look like the typical country artist. But his slow-rolling, laid-back tunes are born for today’s country radio. Somehow, the Philadelphia native turned Nashville mainstay has hit upon the perfect recipe for good-time music, songs that are 100 percent guaranteed to make listeners smile.

In addition to bringing one of the biggest parties a stage can hold, JB & TT are also avid supporters of The US Armed Forces. Vetted and approved by The US Military Armed Forces Entertainment Program, Bachman has performed hundreds of shows around the country in support of our Active Duty and Veterans. His original ballad, “A Soldier’s Memoir (PTSD Song)” is approaching 1 MILLION Views on YouTube and is currently being used in therapy sessions with … 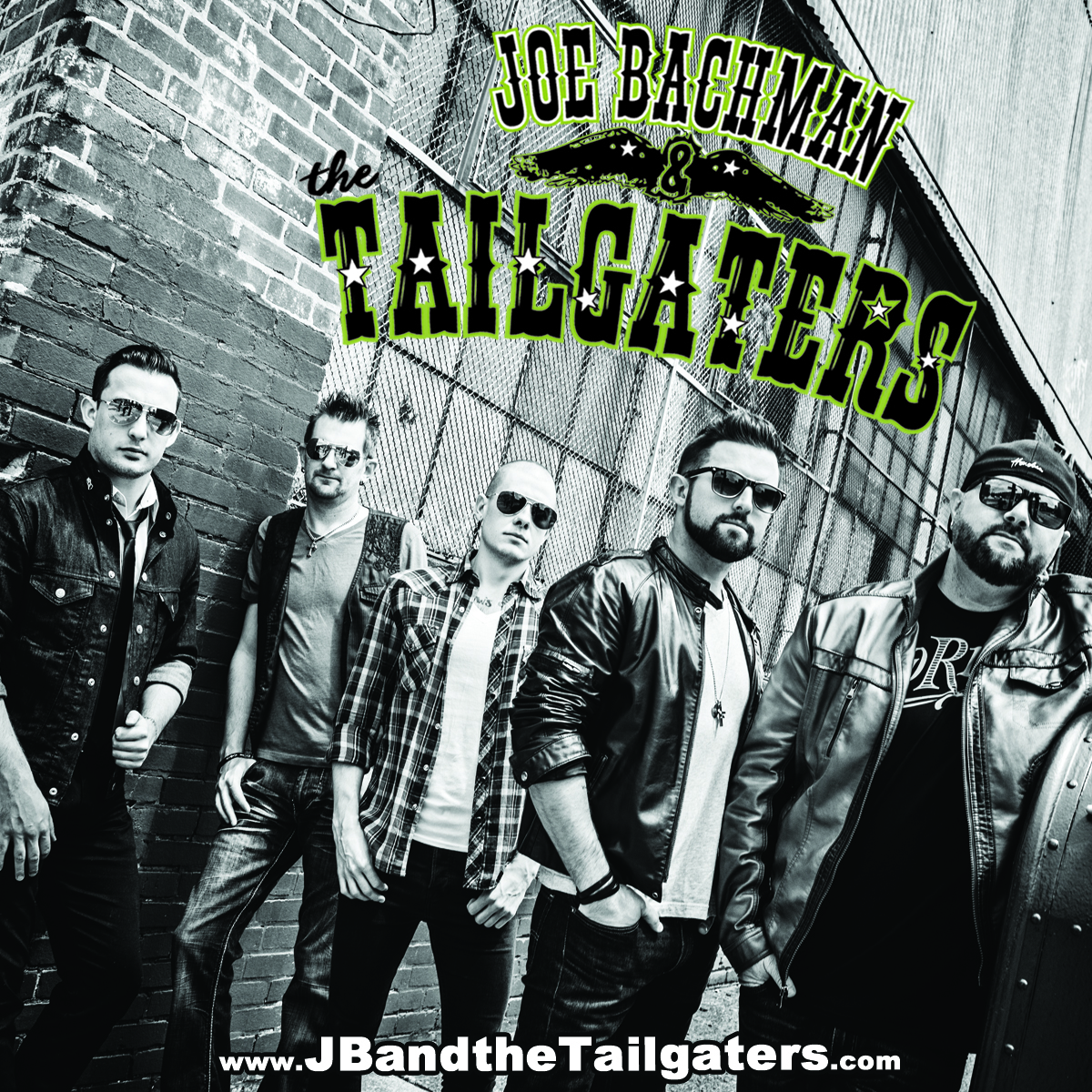