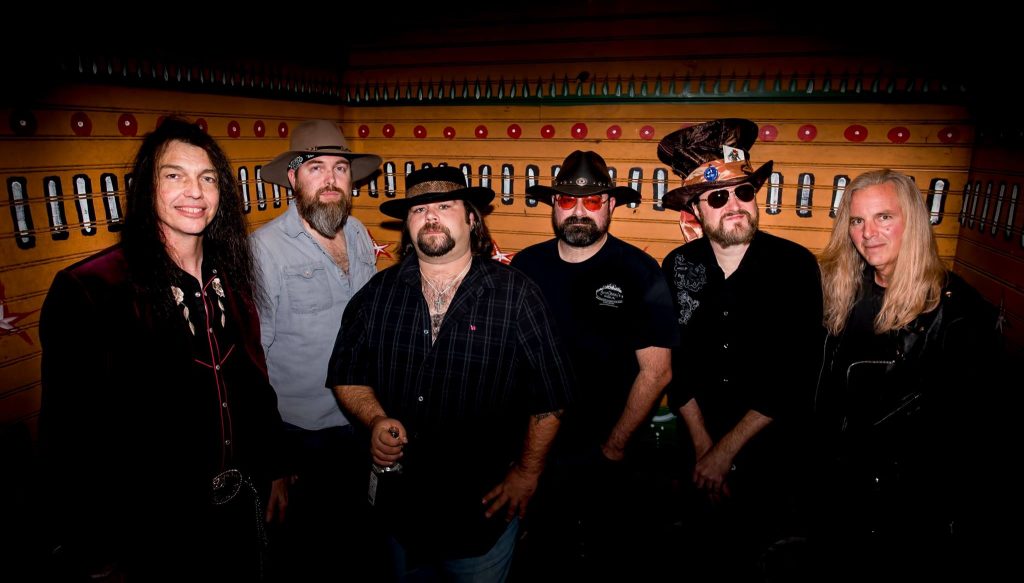 The Ultimate Tribute to Lynyrd Skynyrd formed in 2005 in Raleigh, NC.  They are dedicated to reproducing the original sound of one of the greatest and most legendary bands of all time.  For Tuesday’s Gone, it’s much more than just performing the music.  They are the absolute closest you could hope to see and hear paying tribute to the legacy of one of the most respected, loved, and missed bands of all time.  From the signature Skynyrd sound, to the sheer raw power that the original band possessed, to the unmistakable look that they had, Tuesday’s Gone has every base covered.